I haven't yet seen this film but I would love to.


From IMDb: A ditzy American girl visiting Monte Carlo (Marion Davies) is hired by a tennis champ (Nils Asther) to be his "cardboard lover"-- to pretend to be in love with him so he can teach his two-timing fiancé (Jetta Goudal) a lesson and win her back. What he doesn't realize is that the girl isn't pretending--she actually is in love with him, and she sets out to win him for herself.


Review: "...worthy of much praise is Nils Asther as Davies' leading man. In some of his others silent films I've seen, Asther strikes me as rather dull--exotic, to be sure, but oddly lacking in much charisma. Here, though, he absolutely comes to life in a role that calls for much physical comedy (the scene with the chest plaster is a truly hilarious bit), but also leaves him with his dignity intact as a romantic lead. He and Davies make an excellent screen couple and they look like they were greatly enjoying their scenes together." 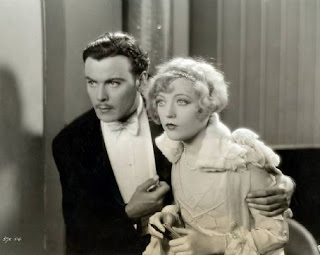 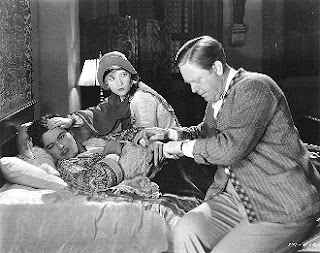 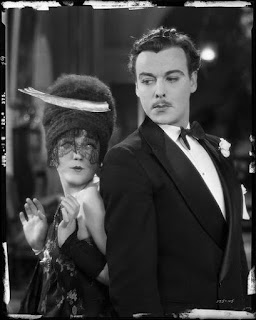 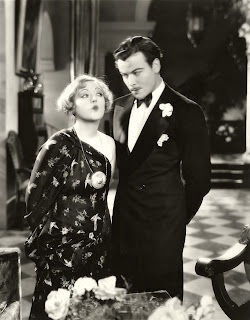 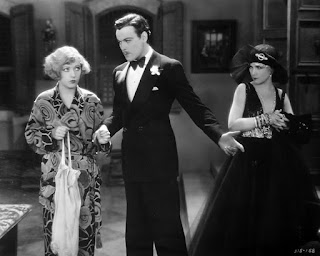 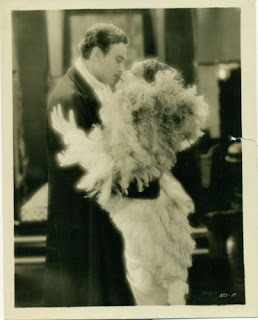 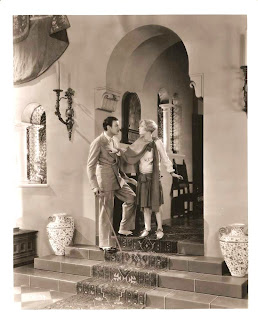 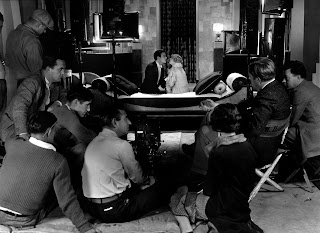 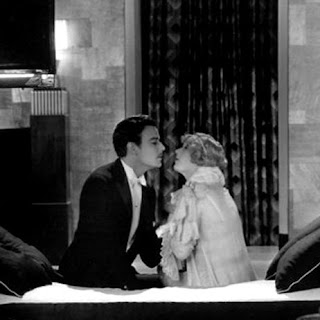 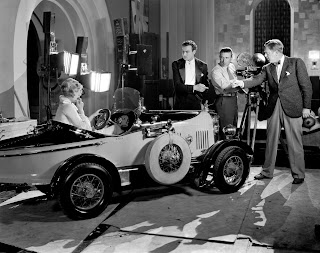 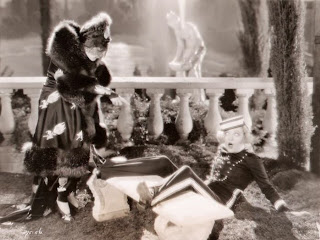 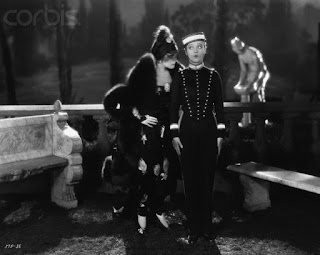 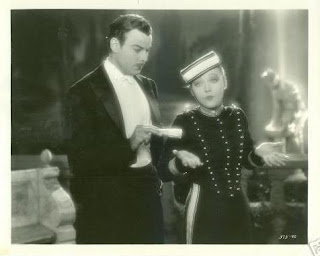 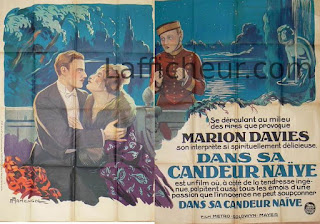 Update: Just after I did this I noticed that jackpickfordisaluteyou has posted a wonderful entry about this film with about a hundred screencaps. Hooray! The film looks even more fun than I imagined.
Posted by About Me at 08:08 No comments: 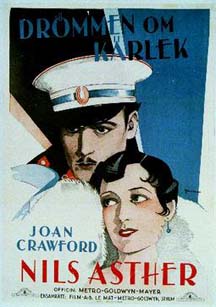 click here for lots of posters, movie cards, lobby cards, magazines etc from Nils Asther films
Posted by About Me at 14:38 No comments: 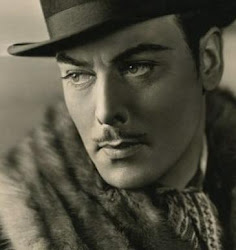 About Me
The first Nils Asther film I saw was 'The Bitter Tea of General Yen'. Since then, I've become entranced with his films and the world of silent movies from the 20s - 30s.